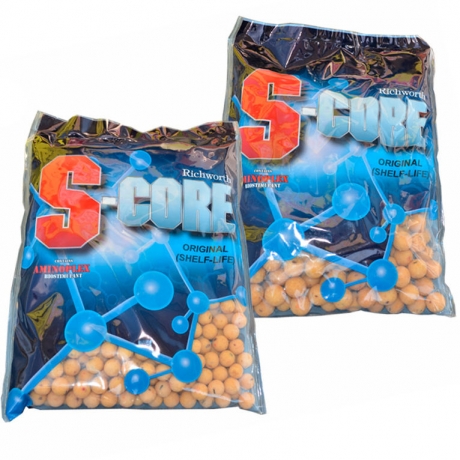 Boys Richworth (Richward) S-core 18 mm - Original Boiles S-core, 1 kg - Boilies Richworth (Richward), are one of the most popular baits in the world for fishing carp and grass carp. Richworth boilies of the series - Euro Boilies were created as feeding boilies, but due to their rich and persistent aroma, as well as their high efficiency when fishing for carp and other fish of this family, carnivores often use them as main boilies.

The company Richworth (Richward) is constantly expanding the range of carp nutrition, carefully testing and creating truly "working" and attractive boilies, as well as other elements of carp nutrition, with 20 years of experience.

The company Richworth (Richward) has always been distinguished from its competitors in that it never saves on the quality of products, creating baits from the purest and highest quality ingredients.

Features of the S-Core series (S-core):
For many years, bait companies and fishermen have used amino acids to achieve certain results, but it is known that because of their complex composition, amino acids are very difficult to use correctly in baits to achieve maximum effect.

Amino acid supplements are usually supplied in one of the main types: pure amino acids or their analogues (such as betaine) or amino acid mixtures that repeat the amino acid profile obtained by cleaving the starting proteins (CSL, HVP, HPP, GLM, Multimino, etc.). The latter are often called "liquid nutrition." These products really significantly enhance the attractiveness of the bait, but if there is currently no fish in the collection, then their effectiveness is almost zero, since no amino acids can attract fish from a long distance, this is the task of aroma and the ability of the bait to secrete it. As we all know, it can take several hours to attract fish to the suite. However, if the fish has approached the “point”, at this point you need to force (stimulate) it to actively eat. The key to this, fishermen have been looking for since the founding of this sport.

Fish associates amino acids with the presence of food, any organism, living or not, of animal or vegetable origin, releases amino acids into the environment. In aquatic inhabitants, the corresponding amino acids dissolve in water and are ultimately clearly recognized by the fish, allowing them to find potential food. It is important that plants and animals have their own unique mixture of amino acids (amino acid mixtures are a “soup” of amino acids that are regenerated after the breakdown of the primary protein) - this is a fact that allows fish to distinguish between the two main types of food. Research conducted over the past 10 years has been aimed to detect all types of amino acids and amino acid complex that could stimulate fish nutrition.

Richworth has partnered with one of the leading companies in the world specializing in amino acids over the past 18 months to develop its 10-year projects to create an effective bait containing a unique amino acid profile that could remain active for a long time.

After hundreds of hours of development and testing, a new line of baits - the S-Core, which contains the AminoPlex biostimulator, has appeared, which is unlike any bait ever created.

We conducted a huge number of tests of real carp fishing in various conditions, on pressed reservoirs, as well as in places of active biting (fish breeders) and each time there was one result - S-core works. S-CORE and discontinuation It is worth noting that as soon as the fish arrives in the swim, this bait will “force” to stimulate it to eat, aroma and components of the bait will attract fish, then it depends on the skill of the angler, how he can choose the right place for fishing, feed him, etc., all this can enhance the feed response, but will not make the fish jump to the shore as soon as you reach the parking place.

As noted, we saw incredible results during testing, each time observing that even after the bait was completely eaten, the fish still did not leave the lured place for a long time. This is all due to the fact that Amino Plex is heavier than water, it is easily released from the bait, sinks and covers the bottom of the lake, while swimming and swarming, the fish simply continue to mix it in the water.

We also had independent academic research conducted by Sparsholt College over a long period of time, they tested the S-Core as opposed to other decoys of leading companies. The test result showed 3 -1 in favor of S-Core which is very significant, since there is no fisherman who would not want to triple his result.

Due to the fact that AminoPlex becomes active when it enters water, we have developed on its basis a complete line of products for maximum attraction efficiency. Boyles are made on the base Birdfood mix in order to optimize the distribution effect, however, it takes time, so for the best effect it is necessary to use the complex, Stick-Mix /Groundbait contains pure AminoPlex, which starts acting instantly as soon as it gets on bottom, Pellets 4 and 8mm come into action next, and then boilies. We found that crushed or chopped boilies give an additional degree of spread, in practice we got more than 36 hours of fish activity after a one-time feeding of the stick and pelettsom and boilies. We also tried prefeeding our places 24 hours before fishing and the next day we successfully fished using only PVA nets. This was part of the test, where other baits were also used, at a distance of several meters from the S-Core, but there wasn’t any effect from them, this led us to conclude that the fish was previously "trained" by our stimulant.

Some of the leading fishers who participated in testing the S-Core were initially skeptical and subsequently completely convinced that this bait was special, as their fishing results were several times better than usual. 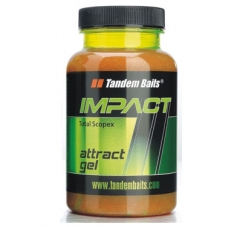 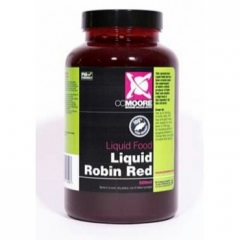 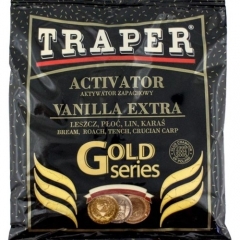 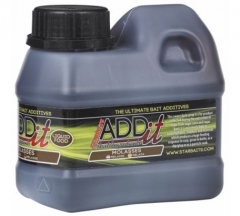 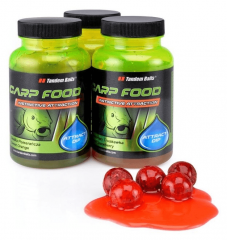 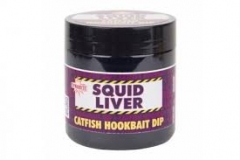 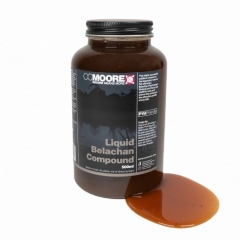 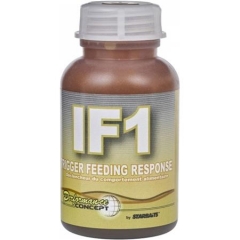 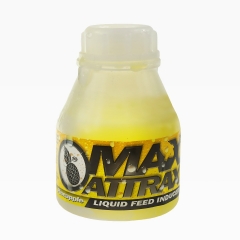 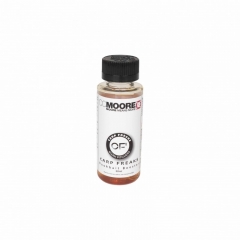 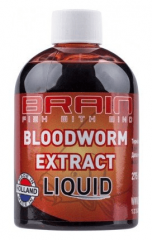 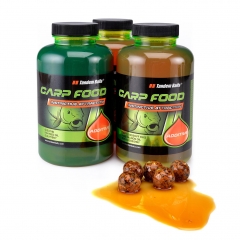