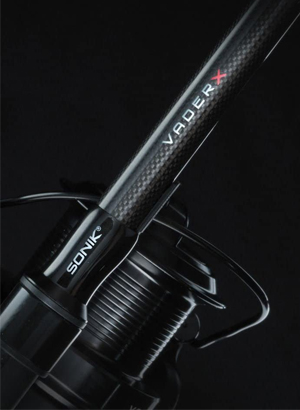 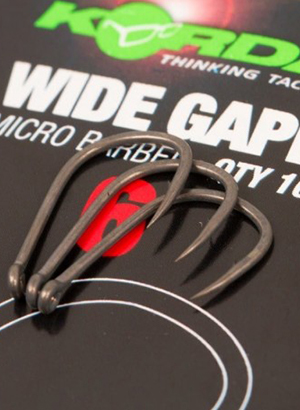 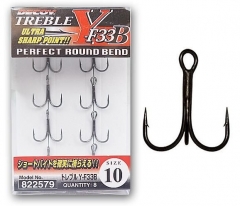 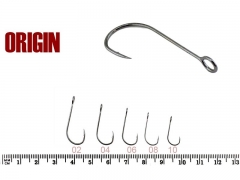 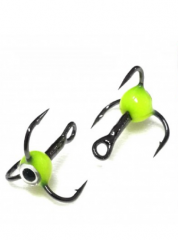 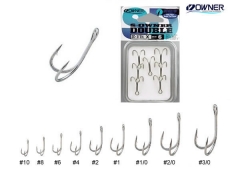 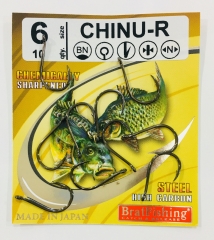 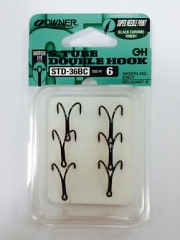 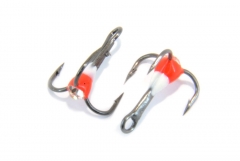 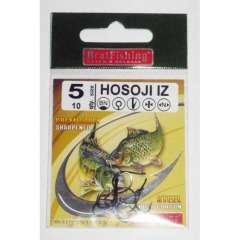 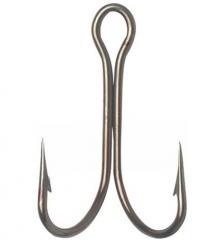 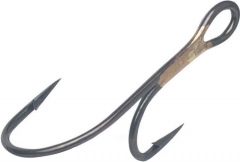 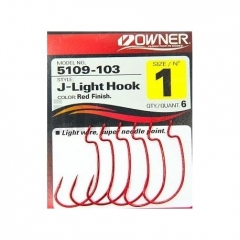 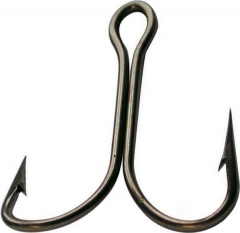 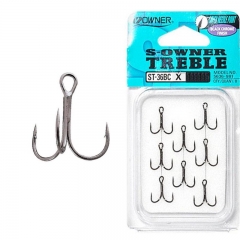 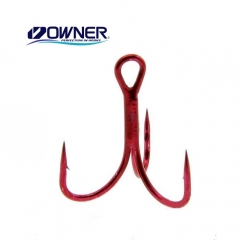 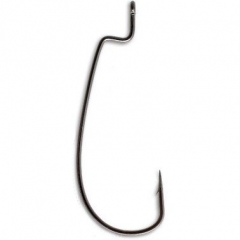 One of the main components of fishing tackle are hooks. Without them to catch a fish almost impossible.

Still scientists and archaeologists had discovered that one of the ancient inventions of humanity. During the excavations there were found objects resembling a hook made of bone, stone and wood. According to scientists the oldest fish hook found in excavations in Japan, in Okinawa, made from the shell of the mollusk - which is more than 20 thousand years.

The modern angler should thoroughly approach the selection of fishing hook's, 100% success in catching fish. If our early ancestors had successfully caught the fish on hooks from the pins, now it's not possible- “no Fish fewer fish became smarter.”

Modern fishing hooks are made from high carbon stainless steel. Before getting into the hands of the angler, through several stages of production: casting, forging, sharpening, calibration, galvanization, packing.

Hooks for fishing: what are

Depending on the shape of fishing hooks can be:

VMC fishing hooks have a different shape of ear, forearm, bend - all this made for certain fishing conditions and fish species. For example, a hook with elongated fore-end is well suited for live bait, large Nightcrawlers. Eyelet for tying the hook to the main line, most commonly in the form of blades or rings.

Determination of the size of fishing hook 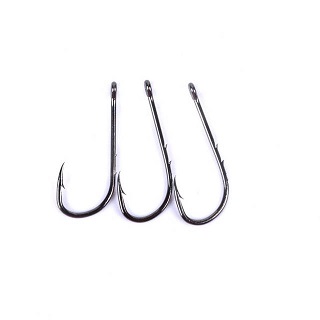 Leaders in the fishing market are hooks made in Japan - OWNER, Gamakatsu, Decoy. These hooks have won the trust of fishermen and are famous for their sharpness of sting and strength.

When you go fishing, you need to take care of the selection of hook size is not the only criterion. Very important is the color of the hook, it should not be allocated against the bottom of the pond, and stick baits. And sometimes the bright color of hook can play as a stimulus, and will serve as a point of attack for the fish.

It is considered that the hooks with a shovel, is less susceptible to chafing of the line and the knot is stronger than the hook with eyelet type ring. But the latter is more often used by fishermen because of the convenience in tying and versatility. Can be mounted on various rifles, collapsible sinkers “Cheburashka”, used for spinning fishing.

In online store the Float there is a large range of fishing tackle known manufacturers of different modification, and size.

You can choose the hooks for any tip and lure, and also other products for successful fishing.